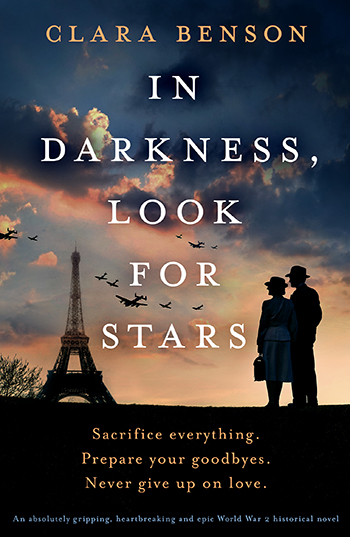 I’m very excited to announce that my first book with Bookouture, In Darkness, Look for Stars, is now available!

An evocative, riveting and stirring tale about the tragic realities of war, the fine line between loyalty and lies, and the power of love, even in the darkest of times. 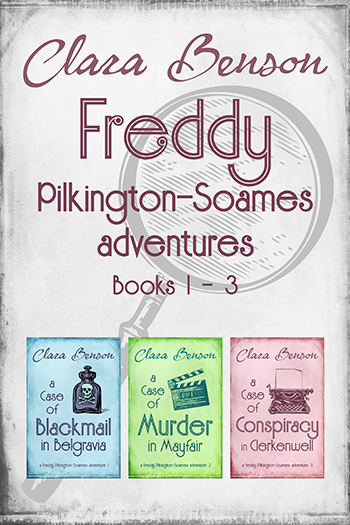 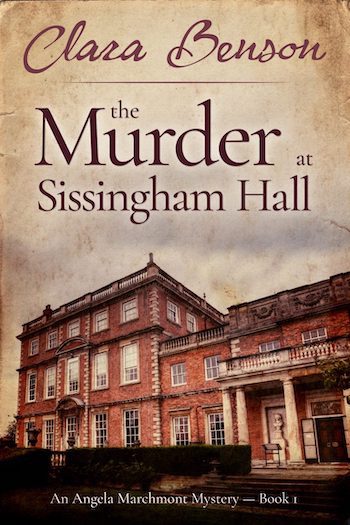 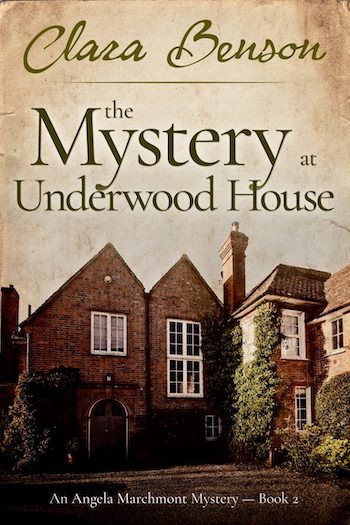 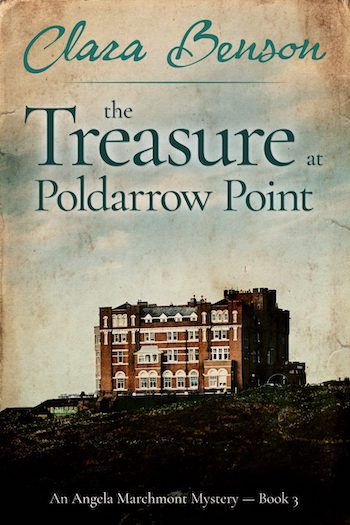 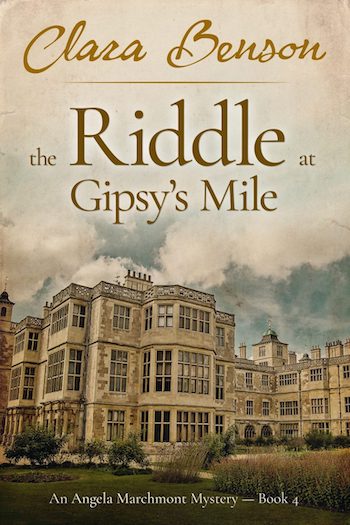 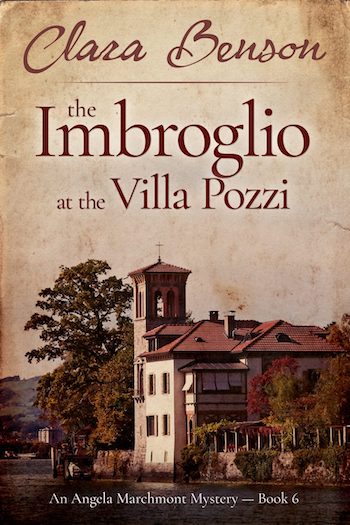 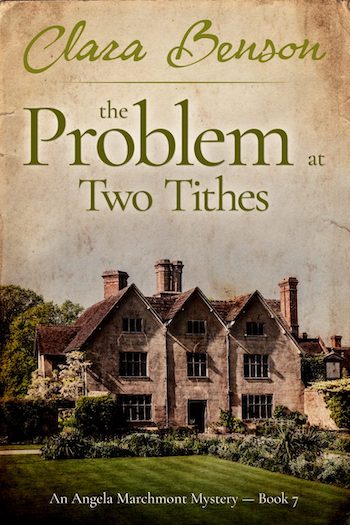 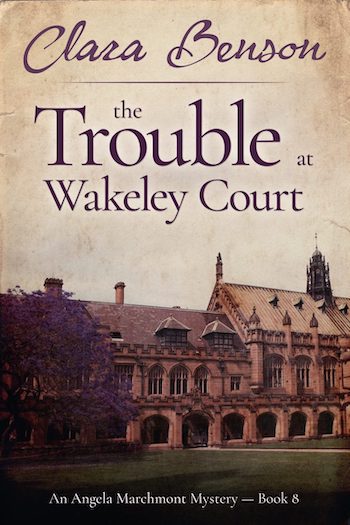 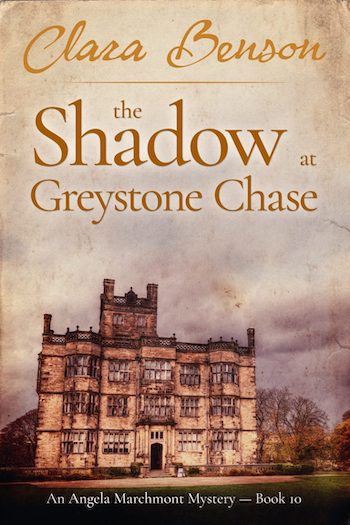 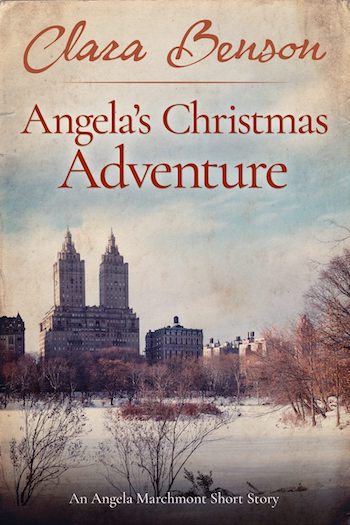 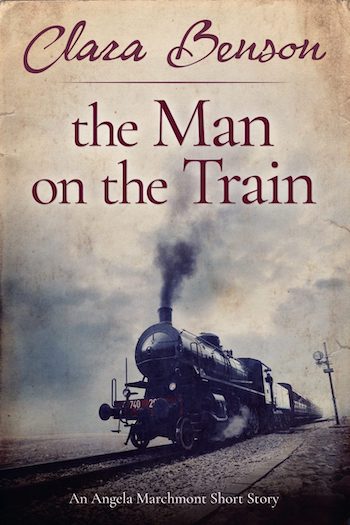 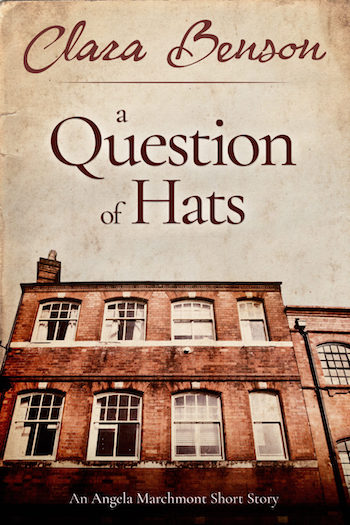 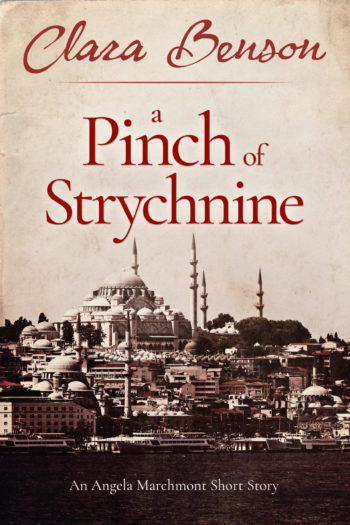 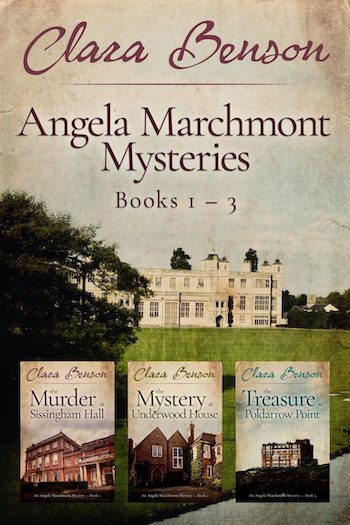 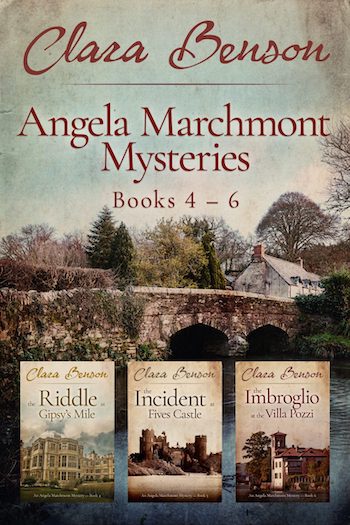 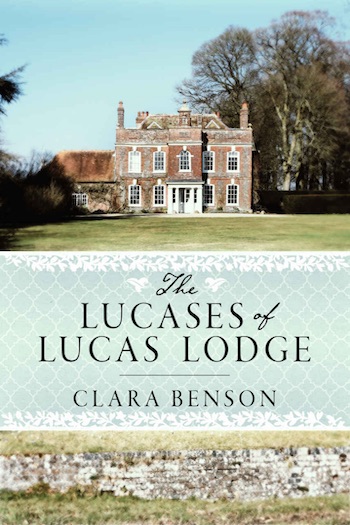 I've just finished a novel set in Italy and full of Italians, and then today this popped up in my inbox: a new mystery full of more Italians! Italians are everywhere - even Bexhill! If you're looking for an atmospheric summer read you might like to check this out.
viewbook.at/CrossingtheLine ... See MoreSee Less

Messing around with some free mockups just for fun!

Which reminds me, it's just about time to crack open a bottle. (Unless you're in the US, in which case I will be judging you. 😉) ... See MoreSee Less

For no reason at all, here's a photo of a Ziegfeld Girl.

(I'm sucking my stomach in ruthlessly as we speak.) ... See MoreSee Less

As I wait for the next round of edits to come in for my second WW2 book, I've been looking through my notes for the Freddy book I had planned as the next in the series. And you know what? It just isn't speaking to me at the moment, for whatever reason. Normally I'd press on, but it's been a bad year for everybody, and desperate times call for desperate measures. So in the spirit of cheering everybody up, including myself, I have made the decision to postpone it for now, and skip straight to a book I'd originally intended to put later in the series.

**Editing this post in case I didn't make it clear that the next book is still a Freddy book, but will feature Angela.** ... See MoreSee Less

In Darkness, Look for Stars is also available in audiobook, with fantastic narration by Daphne Kouma. Listen to an excerpt and check it out here! 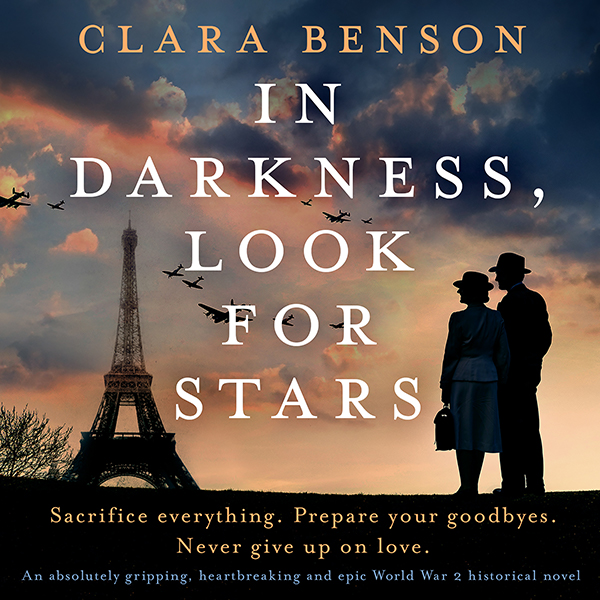 You can keep in touch with Clara on the following social media sites: