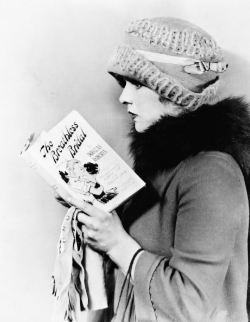 The Angela Marchmont Mysteries are standalone mysteries that can be read in any order up to and including Book 8, The Trouble at Wakeley Court, although since there is a low-key story thread running through them, in order to get the best out of them you might prefer to start at Book 1 and work through them numerically.

Angela’s story comes to a head in Books 9 and 10, The Scandal at 23 Mount Street and The Shadow at Greystone Chase, which form a two-part story and should be left until last.

The Freddy Pilkington-Soames Adventures can also be read in any order, although again there is a bit of a story thread in the background (particularly in Books 4 and 7, A Case of Duplicity in Dorset and A Case of Robbery on the Riviera), so you may prefer to read them numerically.

Note that if you’re coming to Freddy first and would like to go on to read the Angela books afterwards, there are major Angela spoilers in A Case of Robbery on the Riviera, in which Angela makes a cameo appearance as Freddy’s sidekick.

The books written so far all take place between Oct 1925 and Oct-Nov 1930. The novels from both series are in chronological order by date of release, but I skipped back and forth in time when writing the Angela short stories.

Angela’s Christmas Adventure should be read after The Shadow at Greystone Chase, but other than that it won’t spoil your enjoyment of the Angela series to read the short stories whenever you like.

However, if you’re a purist and would like to read them in the order they happened, you can refer to the list below.